Get to Know Adrian 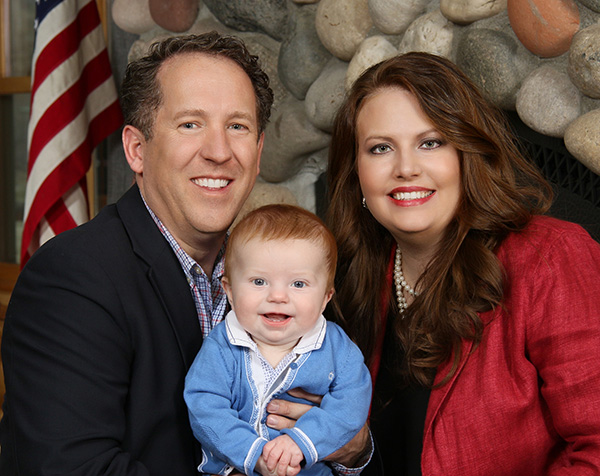 The Gering native, whose family has called Nebraska home for six generations, was first introduced to politics in college before returning to Gering to serve his hometown as a member of the City Council, then representing District 48 in the Nebraska Legislature, where he earned a reputation as a champion of conservative values and ideals. He has consistently fought against tax increases, worked to protect the rights of gun owners, and maintained a strong pro-life voting record.

Adrian has built on this record since entering Congress, fighting to pass a Balanced Budget Amendment to the Constitution, to repeal onerous regulations on Nebraska agriculture producers and small businesses, and to cut spending by trillions of dollars.

Smith, who was overwhelmingly reelected in 2018, currently serves on the Committee on Ways and Means. This assignment puts Adrian on the front lines of the debate on how to create jobs and reform our broken tax code. It also gives him a unique opportunity to serve Nebraskans on important issues such as opening international markets for agriculture products, health care, and permanently repealing the Death Tax.

Adrian is a graduate of the University of Nebraska-Lincoln. He, his wife Andrea, and their son, Zeke, reside in Gering.